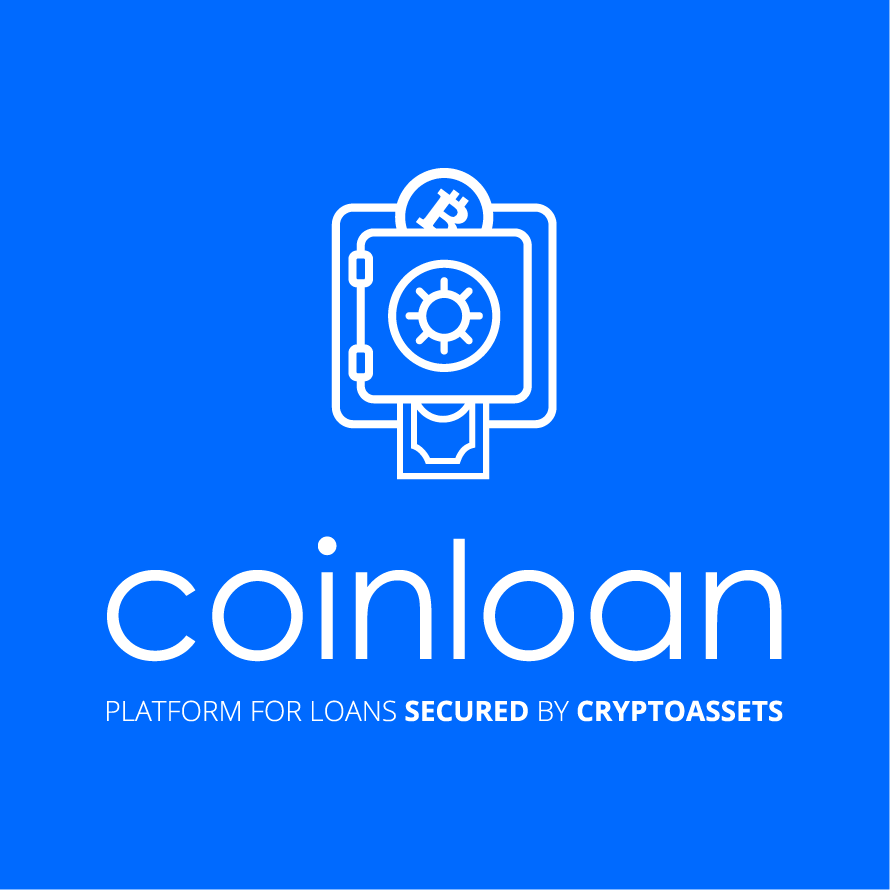 Is investing in Bitcoin still a wise decision in 2021? – Time For Bitcoinnami

The three releases, Bitcoin SV Node software v1.0.6, mAPI v1.2.0, and SPV Channels CE v1.0.0, collectively provide all of the tools required to implement client-side peer-to-peer and Simplified Payment Verification (SPV) workflows. These enable participants on the Bitcoin network to transact with each other directly as Satoshi Nakamoto envisioned when calling Bitcoin a “peer-to-peer electronic cash system” in the title of his famed white paper. With the new software releases, recipients are able to prove the veracity of funds being sent without the need to parse the entire blockchain by utilizing the properties of Merkle proofs – with only miners running the full node implementations used to form the settlement layer, facilitating full peer-to-peer functionality while retaining the surety and security Bitcoin provides.

The releases also have the effect of significantly reducing the technical requirements to participate on the Bitcoin network, with users or devices able to implement a client model and interact solely with the transactions on the blockchain that are applicable to them, rather than needing to review the entirety of the Bitcoin transaction history. By reducing the requirements to participate on the Bitcoin network, today’s releases introduce a range of new use cases for Bitcoin, with lightweight clients for devices such as those used on the Internet of Things (IoT) now feasible.

Full details on today’s three releases can be found in the release notes on bitcoinsv.io.

‘Today’s set of releases are a critically important step in the restoration of Satoshi Nakamoto’s vision for Bitcoin, as they finally enable users to interact with Bitcoin in the Simplified Payment Verification manner described in the original Bitcoin white paper. Prior to today’s releases, the complete suite of tools necessary to enable true SPV did not exist, which encouraged users to run unnecessarily heavyweight client implementations. From today, users will be able to run lightweight clients to interact with the Bitcoin blockchain, while still receiving all of the in-built security guarantees which Bitcoin provides.’

‘The advent of true peer-to-peer transactions in today’s release further solidifies the ability of Bitcoin to serve as the world’s payment and distributed data network at massive scale. With the range of new use cases unlocked through SPV payment channels, I’m excited to see how developers and innovators put these functionalities into practice, as well as the new business models sure to emerge as a result.’

The Association works to build a regulation-friendly ecosystem that fosters lawful conduct while facilitating innovation using all aspects of Bitcoin technology. More than a digital currency and blockchain, Bitcoin is also a network protocol; just like Internet protocol, it is the foundational rule set for an entire data network. The Association supports use of the original Bitcoin protocol to operate the world’s single blockchain on Bitcoin SV.

This is a paid press release Blockchainpress does not endorse and is not responsible for or liable for any content, accuracy, quality, advertising, products or other materials on this page. Readers should do their own research before taking any actions related to the company. Blockchainpress is not responsible, directly or indirectly, for any damage or loss caused or alleged to be caused by or in connection with the use of or reliance on any content, goods or services mentioned in the press release.

In the spotlight: DCN/DOGE pair on SatoExchange

Is investing in Bitcoin still a wise decision in 2021? – Time For Bitcoinnami